On 3 and 4 March 2020, in the Appellate Court in Novi Sad, in the hall on the 3rd floor, the Judicial Academy and the CILC – THE NETHELANDS – the donor MATRA, provided the training for the lecturers on the topic of „Alternative sanctions“.

The training was provided for the judges and prosecutors who are going to be the lecturers for all the four appellate jurisdictions.

The seminar was opened by the President of the Appellate Court in Novi Sad, Mr. Darko Tadić and, in addition to the representatives of the Judicial Academy, the seminar was attended by Ms. Eva Eren, the Project Manager of the CILC.NL and by Mr. Koen Goei, as well as by Marija Petrović, Project Associate in the Republic of Serbia. 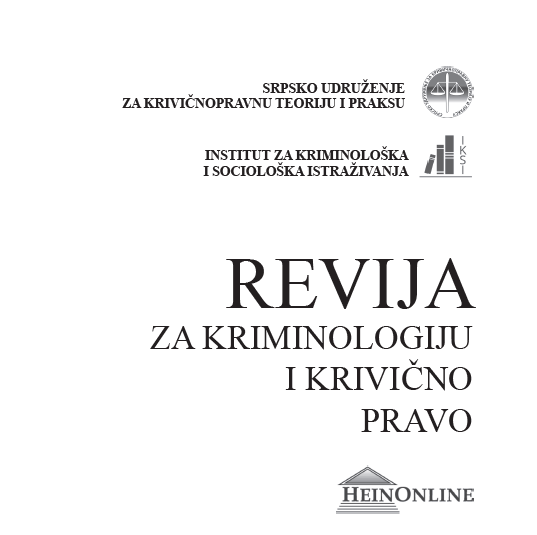